Seeds of Populism: Media Coverage of Violence and Anti‐

We study how news coverage of immigrants' criminality impacted municipality‐level votes in the 2009 referendum on "Minaret Ban" in Switzerland. The campaign, successfully led by the populist party SVP, played aggressively on the fears of Muslim immigration and linked Islam with terrorism and violence. We make use of an exhaustive dataset of violent crime detection that we combine with detailed information on crime coverage from 12 newspapers. First we quantify the extent of the media bias in covering immigrant's criminality. Second we estimate a theory‐based voting equation at the municipality‐level. Exploiting random variations in crime occurrences, we find a positive and large effect of news coverage on the votes in favor of the Minaret ban. Our counterfactual quantifications show that, in presence of a law forbidding the report of crime perpetrators nationality, the outcome of the referendum would have been nearly reverted at the national level. 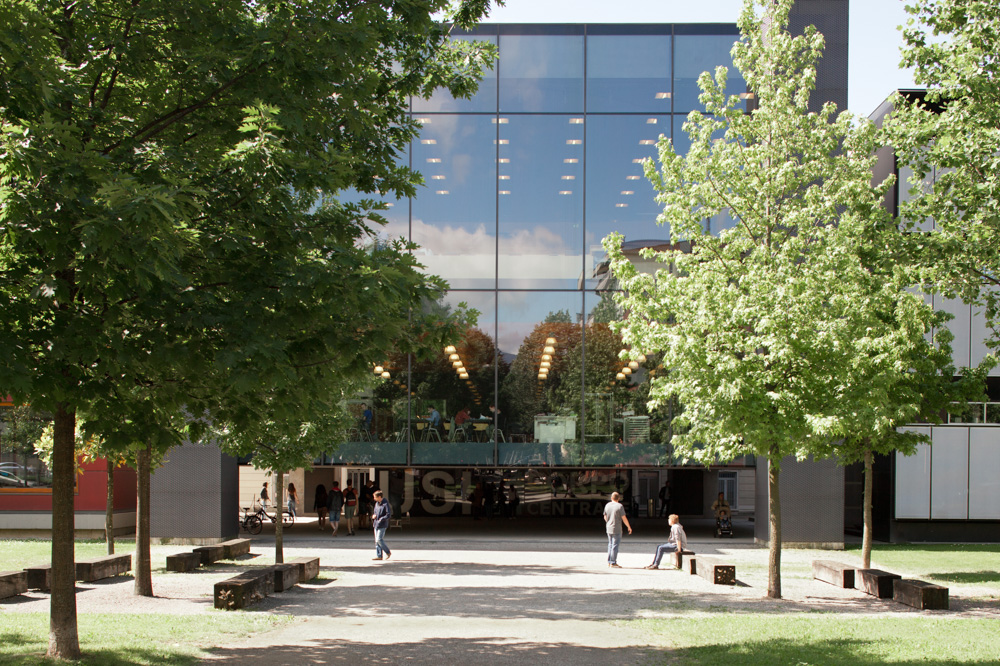